Felt like I watched too much tv this year…. But looking back, I actually got a fair amount of reading in as well. 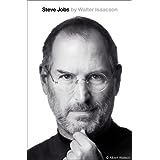 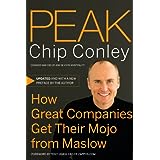 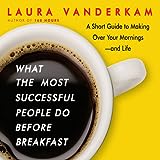 What the Most Successful People Do Before Breakfast, by Laura Vanderkam 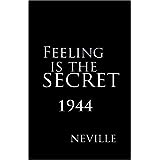 Feeling is the Secret, by Neville Goodard 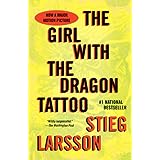 The Girl with the Dragon Tatoo, by Stieg Larsson 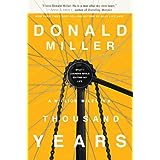 A Million Miles in a Thousand Years, by Donald Miller 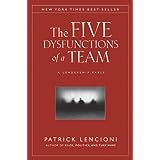 The Five Dysfunctions of a Team, by Patrick Lencioni 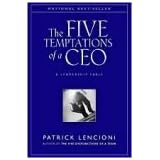 The Five Temptations of a CEO, by Patrick Lencioni

The Amatuer, by Edward Klein

Enjoy Every Sandwich, by Lee Lipsenthal

Autobiography of a Yogi, by Paramahansa Yogananda 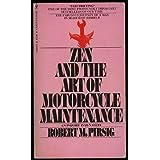 Zen and the Art of Motorcycle Maintenance, by Robert Pirsig (Again – read in the 90s)

Quiet – The Power of Introverts in a World that Can’t Stop Talking, by Susan Cain

Who’s the Fairest of Them ALL?, by Steven Moore

The Advantage, by Patrick Lencioni

Just watched this on TED after reading Chip Conley’s new book  PEAK.  You can also check out his Emotional Equations Blog.

Looking for new metrics that track happiness is an exercise that is long overdue.

into... coffee, MY kids, THEIR mom, OUR dog, awareness, looking for the next thing, and figuring out mine...